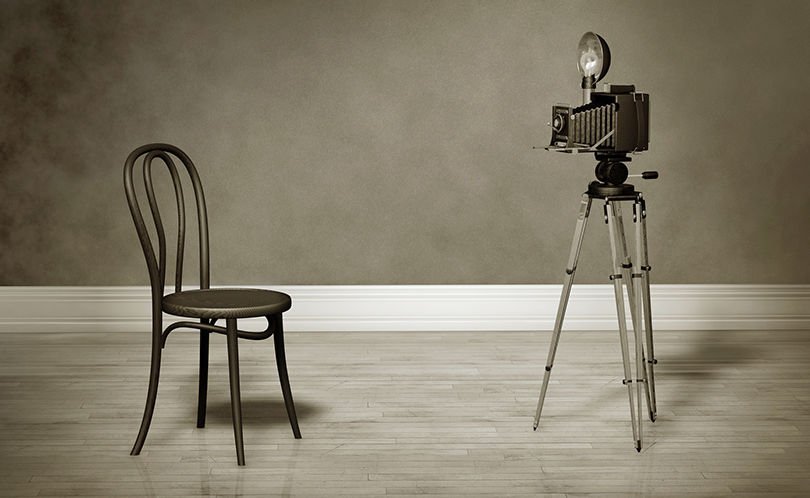 Michael Thonet, born in 1796, was a German craftsman known for carving furniture from European beech until he discovered the method of bending wood. Using both steam and a pressure vessel to loosen the fibres until the timber became pliable enough to bend into any form. Thonet’s bentwood products were quickly recognised by the Prince of Metternich who encouraged Thonet to establish his work in Vienna.

In 1842 the Austrian court patented Thonet’s work and then again in 1856, thus giving Thonet the right to manufacture “chairs and table legs of bent wood, the curvature of which is effected through the agency of steam or boiling liquids” for the next 13 years.

Throughout the 1860s Thonet’s work became known around the world and due to the growing popularity of his products Thonet proceeded to open branches across Europe. As Thonet’s products began expanding internationally, his variety of products expanded too. The bentwood range grew to include a wide range of public, private, work and leisure furniture.

Michael Thonet died on the 3rd of March 1876 but his family continued his legacy by producing and experimenting with the bentwood methods. In 1876 the Thonet family released the No 18, created to increase the comfort and stability of the chairs without losing the style design of the popular No 14.

How to include the bentwood chair into your home

During the 1860s the Thonet bentwood chairs were popular among many fashionable cafes in Vienna, and these days similar bentwood products can be found in homes, workspaces, cafes, hotels and restaurants.

Over the years the bentwood chair has changed from using traditional European beech to now being manufactured with many different materials. Replica designer furniture like the Bentwood Steel Chair, and similar outdoor restaurant furniture, combine the style of a traditional bentwood with the practicality of modern materials.

Replica designer bentwood is also available from Chinese furniture suppliers including this Bentwood Dining Chair. The dark wood combined with the soft shape of the rounded wood gives the chair an elegant feel that would be enhanced with a rounded dining table. The dark colour also works well with lighter shades making the Bentwood Dining Chair ideal for restaurants or events using colourful table cloths.

The Replica Rattan Bentwood Chair comes in a variety of colours and includes a cushioned seat for extra comfort and support making this classic designer chair easy to incorporate into any space. The Replica Rattan Bentwood chair looks best when used in a timber of tile floored room with other curved products. While rounded furniture to accompany a bentwood chair is suggested it’s not mandatory, simple elements of curvature is enough to complement a bentwood. Products like a Modern Style Rug, with its soft pattern displaying waves, swirls and curves work beautifully with the bentwood’s similar curved shape.